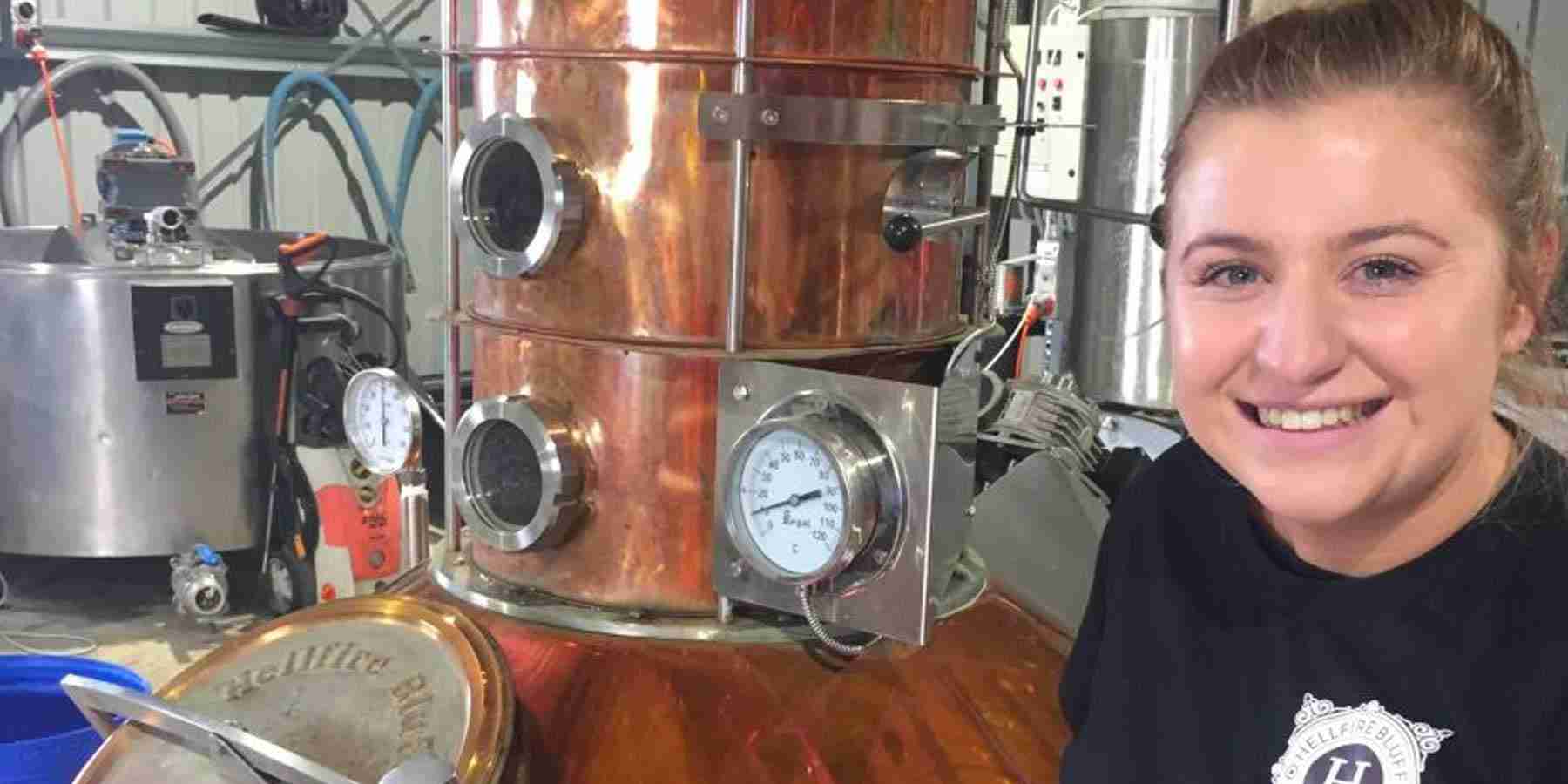 It seems Australians have a renewed thirst for gin, and Tasmania is answering the call.

Artisan distilleries are popping up all over the state, and there are more than 130 different varieties of Tasmanian gin on the market.

One of the operations is Hellfire Bluff Distillery near Boomer Bay in the state’s south-east.

The Daly family has been growing potatoes for 30 years, and decided to add value nearly three years ago.

“We just found with the washed potatoes we were losing too many, and just having to feed them to the cows, so we thought ‘what can we do with the waste products?'” Nathan Daly said.

The family processes about 600 tonnes of potatoes a year, but 20 per cent of the crop is considered second grade.

“There wasn’t really a market for a second-grade potato, so we had to develop a way to add value, so we opened Hellfire Bluff Distillery,” his sister Ruby said.

The family has developed a potato vodka, a dry gin and are in the process of developing a potato gin.

“We started off with vodka, and we were down at the Salamanca market every Saturday,” Ruby said.