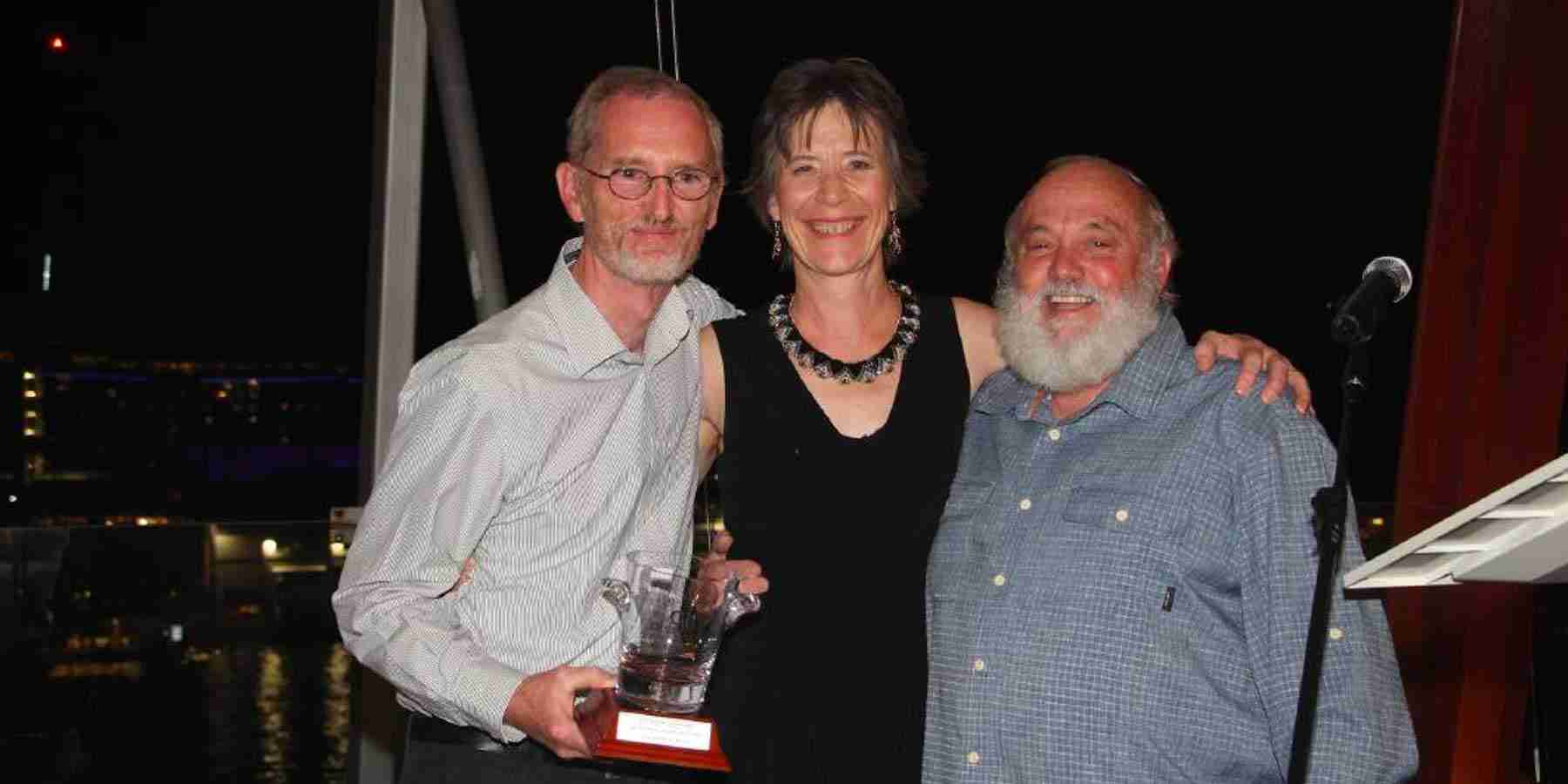 Tasmania’s craft distilleries have won a swag of medals at the inaugural Australian Gin Awards in Sydney.

Darby-Norris Distillery at Kelso on the Tamar River won gold in the best contemporary gin category.

Jeff Darby who jointly owns the distillery with his wife Liane, daughter Paige Norris and son-in-law Phil Norris, said he knew the gin was good.

“I’m chuffed, we only started producing last October so that makes it an even better achievement,” Mr Darby said.

“It was our first competition and we only entered the one bottle.”

He said the gold medal winning gin was perfect after a hard day’s work and “relaxes you straight away”.

Hunnington Distillery at Kettering won gold for the best gin in the flavoured gin category for its Deadmans Point Tasmanian Sloe Gin.

Hunnington co-owner David Hunn said it was “an amazing result, and a real credit to the industry in Tasmania”.